Any visitor to Georgia will quickly realize that Georgians have a talent for both making and drinking alcohol in quantities greater than the Seven Seas combined, as well as learn the fact that the tradition of quaffing booze by the gallon is almost as old as time itself; indeed, the oft-quoted Georgian claim of this country being the origin point of wine has now been widely accepted worldwide.

Yet while Georgian brandy and wine continue to increasingly earn praise and medals abroad (even, of all places, in France, whose people are not well-known for awarding accolades to products outside of la patrie), Georgian beer is frequently disparaged for being sub-par, even by Georgians themselves – any Georgian singing the praises of their country’s wine will often then dismiss Georgian beer out of hand, saying that it does not compare to products from Belgium or Germany. This attitude, however, is hardly new, since although Georgia has a relatively long history of beer brewing, the drink has always fallen behind wine in both production and esteem – the latter to the point that enemies were toasted with beer rather than wine or spirits, and the proffering of beer in ritual toasts was seen as an insult.

But in truth, the modern disdain of Georgian beer is somewhat unfair, since Georgian lager does not compare badly with commercially-available imports such as Heineken or Budweiser (and is infinitely cheaper). As Georgia develops, so too does its drinking culture, and craft breweries producing both boutique ales and lagers have emerged in recent years – these breweries (some of which have their own bars/pubs, as well as supplying other establishments) have come to the rescue of resident Englishmen and Americans homesick for craft beers, some of which will be familiar, with others constituting entirely new experiences. 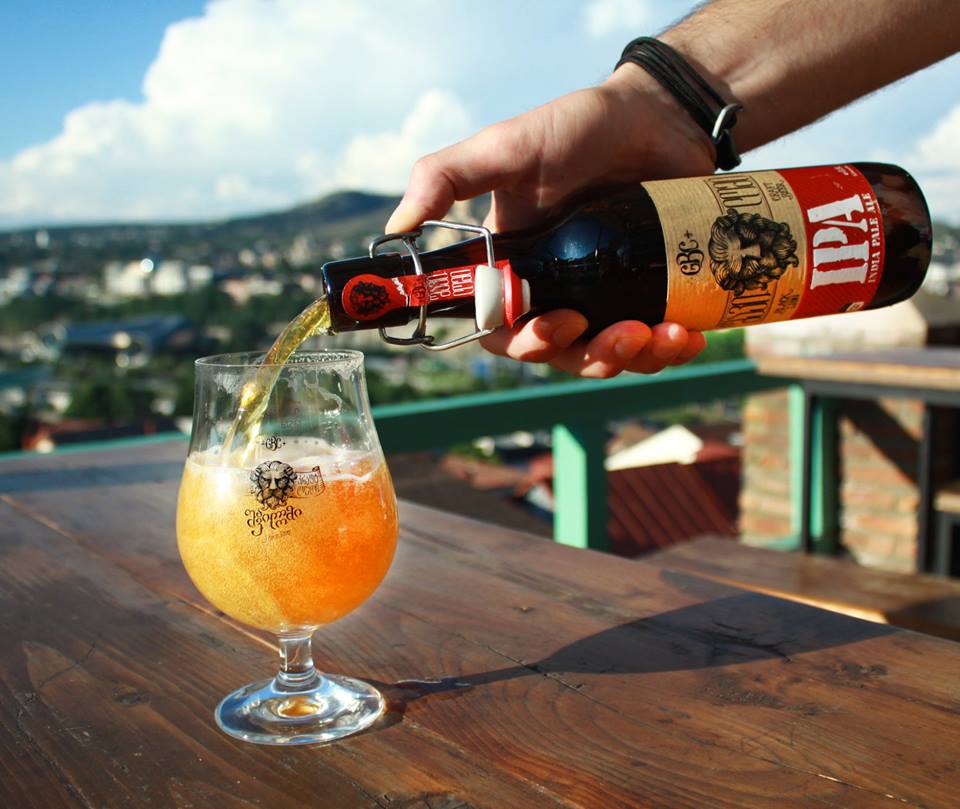 *not to be confused with a restaurant of the same name